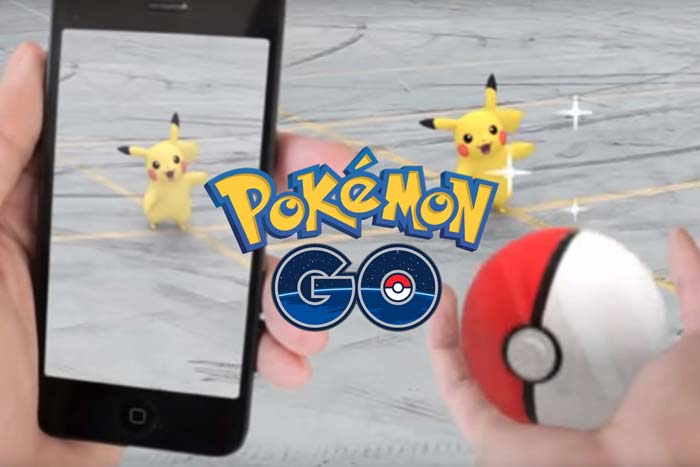 July Set to be the Release Date for Pokémon Go

3512
0
By Admin
5 years ago
In Wearable Technology

Nintendo has made an official announcement that Pokémon Go will become available for android and iOS devices in July. However, the release date for the game was not given a specific day and Pokémon go plus will be coming soon after that.

For those of you not familiar with Pokémon Go, it is a free to play mobile game which was developed by Niantic although it also supports in app purchases. This game adopts a style of play based on augmented reality which allows the user to catch Pokémon in a real life scenario. The players can also turn into Pokémon trainers. Pokémon go plus is a small wearable which was developed by Nintendo and which notifies users if a Pokémon is nearby through a Bluetooth connection which triggers an LED and a small rumble. The Pokémon Go Plus is going to be sold at $34.99 separately from the app.

The various Pokémon character types will live in different parts of the world e.g.water typePokémon will live near water. Gamers on this game will need to make use of the camera on their smartphones in order to view the Pokémon digital incarnations that are projected in live environments.

Users can also go into battle with fellow gamers in gyms which are situated in the notable landmarks of their regions. Participants first have to pledge loyalty to one of the three faction’si.e. blue, red, and yellow teams which enables them to take control of the gyms. When a player gets an alert for a Pokémon nearby, he presses a button in a coded sequence in order to capture the Pokémon and check the app later to see which Pokémon was captured.

The one feature that is lacking on the game is the ability to interact with fellow players. However, a third party developer by the name of Tethr has released an app based on location which is called “Chat for Pokémon Go GoChat”. This app allows the players to send messages to fellow players within the area that they are in. The players can come together and share tips on locations of specific Pokémon, items and gyms. 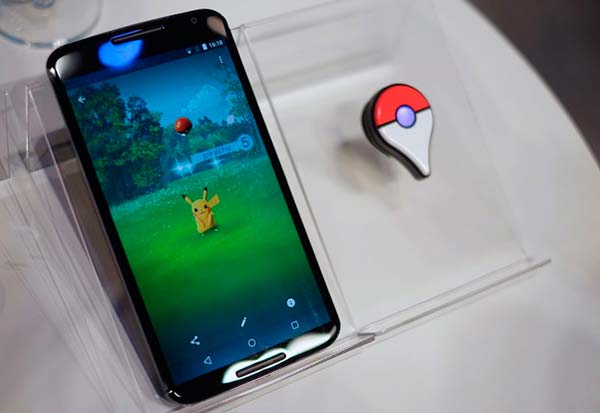 The idea for this game was conceived by Nintendo’s Satoru Iwata in 2013 and Tsunekazu Ishihara from the PokémonCompany. Although Iwata died 2 years earlier, Ishihara did dedicate his speech at the games announcement in 2015. Creation of the Go Plus instead of a smart watch to accompany the app was based on the understanding that a smart watch is highly expensive and also to increase the number of prospective customers with a limited budget.

Niantic Inc. is a software development company which is widely recognized for Ingress, which is an augmented reality game and the soon to be released Pokémon Go. Formed in 2010 by John Hanke as an internal startup in google, it gained an independent entity status in august 2015. Niantic first product was a location based android app called Field Trip. It was followed by Ingress which is an augmented reality game which was an invite only app although later opened to the public in October of 2013.

The company had initially taken a nontraditional approach to monetization, keeping away from in app purchases and ad placements. However, after the split with google, in app purchases were enabled in Ingress. John Hanke admitted that though Ingress was more of a proof of concept, the next project could include API (application programming interfaces) in order to entice developers. In September of 2015, news that Niantic was developing Pokémon Go in collaboration with Nintendo and The PokémonCompany for Android and iOS became public. Google, Nintendo and Pokémon continued to invest $20 million in Niantic in support of the development. 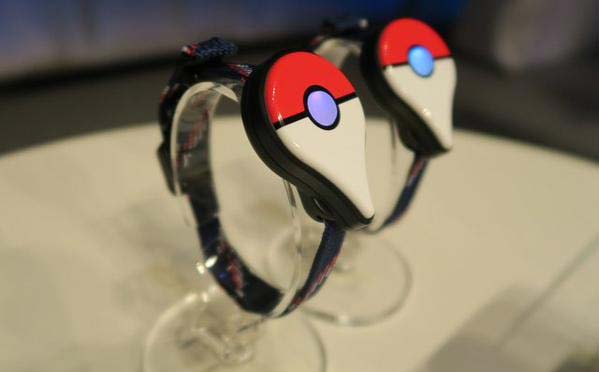 Niantic announced an exclusive beta test in Japan on March 4, 2016 which would allow gamers to assist in refining the game before its final release. The beta test was also expanded to Australia and NewZealand and later, signups were opened in USA for field tests.

Nintendo was keen toemphasize during the Nintendo E3 presentation that gamers will have the ability to level up and actually capture stronger Pokémon. Gamers can then evolve their captured Pokémon by the use of candy rewards. The candies are only accessible to gamers who have been able to capture and train several Pokémon.

The firm is yet to decide whether it will hold events which will allow the gamers to capture legendary Pokémon. Trading is also currently in the making, although it will not be available at the time the launch is scheduled.

Nintendo also claims that the Pokémon Go will be able to tie in with the main games although they did not go into details on how that will happen. I addition to the announcement on Pokémon Go release date, they also announced that Go Plus wearable will be available at $34.99

Pokémon Go Plus is a wearable device which looks like a blend between a digital map pin and a poke ball. It allows the user to continue playing the game without using their android smartphone or iPhone. The device connects to a smartphone through Bluetooth and notifies the player on events happening in the game. Even though Nintendo has given the price of the go plus accessory, they did state that it will not be available during the launch of Pokémon Go in July.

Pokémon Go will be free to download from various platforms i.e. app store for iPhone and google play store for android. It will feature some in app purchases although it is not clear yet whether it will be required to progress with the game. In all the Pokémon Go, is a companion device that is worth waiting.

Why Apple Watch OS3 is the Ultimate Smart Watch?


The Least Expected May Happen – Fitness Trackers May Become Extinct