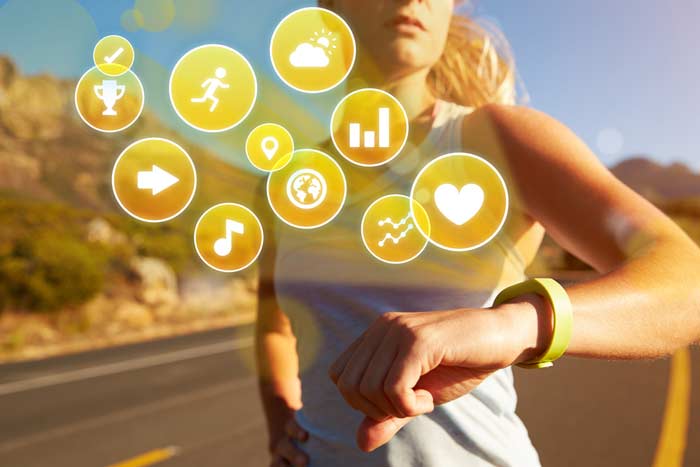 The Least Expected May Happen – Fitness Trackers May Become Extinct

According to Dave Wright, Fitbit is exceptional due to the fact that it admitted that accelerometers would not be efficient and effective as compared to heart monitoring devices. This is a good step to making the gadget more reliable when tracking.

Dave Wright’s firm made a monitoring chest strap (bpm), which is recognized as the Mz-3. It is available to clients once they have made a good reputation in various health clubs and gyms.

Often, people tend to confuse the heart’s electrical impulses from that of pulse monitoring PPG. Technological advancement has taken heart rate monitoring to the next level and has managed to bring a lot of controversies to prospective tech clients

Apple experienced some hiccups after some of the users complained of the inaccuracies experienced with their innovative smartwatches. For those who have had the opportunity of using the optical android wears monitoring devices, know that they are not efficient. In the recent past, Fitbit has experienced legal charges on its PurePulse tech.

The Market continues to expand

With the latest tech advancement, wrist-based bpm monitoring devices, the chest straps from Garmin, MyZone, Wahoo and Polar are gaining popularity with clients who are searching for ticker tracking that are detailed.The thirst for information is insatiable. The appetite for quality and reliable data from different walks of life is wide according to Wright. Collecting data and not analyzing it accurately may cost you both time and resources. The measurement that has managed to be exceptional and crossed physical activity boundary is that of the heart beating. 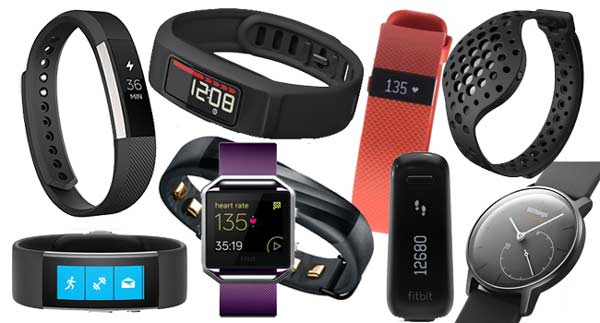 The WHO (World Health Organization) has clear guidelines that are based on two and a half an hour of moderate activity or one hour and fifteen minutes of vigorous activities while taking bouts of ten minutes every week. It is mainly based on the intensity and not the number of steps or jiggles you make.

Recently we managed to speak to a scientist at a center for study which is being used for a lawsuit against (the heart rate monitoring tech) Fitbit. The scientist mentioned that trackers which feature the PurePulse technology, for monitoring heart rate, may be harmful to consumers.

An assistant professor in the field of applied physiology (California State Polytechnic University) said that this kind of inaccuracy may be a threat, not only to clinical population, but also to other individuals who have no idea of their condition when it comes to their hearts. This may put its users at great risk.

This sentiment was backed by the MyZone boss. He mentioned that in this age where training at high intensity is recommended, individuals may be taken to a level that proves to be risky and dangerous.

This is similar to a situation where you take a car to 7000revs, however the dial only indicates 3000. This means you are innocently pushing the vehicle beyond its safe mode of handling. It is the same case with our human bodies. If you happen to be training at 95% but the monitor reads 50%, you will automatically tend to push harder, which will be detrimental to your health by causing damage to your organs instead of helping. It is meant for both fit and unfit people. It can also demotivate an individual if they don’t feel a sense of reward for the kind of effort they put in the sessions.

With reference to the theory of Wright that says Fitbit has admitted to bpm tracker to be more important to personal health as opposed to step counting. When wright was asked if the heart rate monitoring would be the determining factor on how these fitness trackers are marketed in the near future, he was quick to dismiss the statement. He added that when it comes to monitoring bpm on a daily basis, people will not know how to interpret the data. The steps involved in lifestyle tracking are considered more effective when it comes to motivating individuals to know the distance they have covered within a certain day, consequently resulting to a sense of achievement.

Nevertheless, the main issue is if there is any need to have a device that measures the steps while you can substitute it with your cellphone, which you always carry with you.

He also expressed concern on the constant upgrading culture the consumers have adopted when it comes to technology. He said that MyZone would center more on keeping individuals devoted to exercising. This is because the future depends on the analytics of the data and behavior that will influence people achieve their goals. 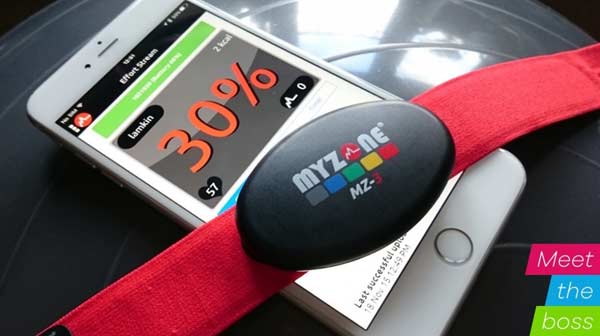 Wright’s company is working on a program that will bring out the reward effect and assist people maintain their focus on the exercise and can also link it with other reward platforms available. The kind of behavior change and feedback gotten from the global challenges that the firm has been running, are immense.

MyZone’s initial consumer facing gadget, targets to add a competition level to the regular heart rate working out. Users tend to exercise with the Mz-3 and earn points on the basis of their bpm. Instead of having a large score, this platform studies the user over a period of time and makes their level handicapped on the basis of their statistics.

The company intends to expand upon this platform. Earlier in the year, the firm unveiled the smart sports garments at Wearable Tech Show. Wright mentioned that MyZone is in talks with the prominent sports bra manufacturers with the intention of getting its technology incorporated. The main idea is to keep people involved and interested with the precise heart rate data.

The objective of MyZone is to get into a market segment, where people who exercise stop working out. These people have the desire and need, but the limiting factor is adherence to exercising.

July Set to be the Release Date for Pokémon Go


5 Clever Ways you Can Save on Smartphone During this Summer